The face of Tylers

Rejeane Seger grew up with fabrics around her since her parents owned a curtain manufacturing workshop. In 2001 she started working for an Interior decorating company to earn extra pocket money. She fell in love with the industry and decided to make a career out of it. She studied through Calder House of Interior Design.

In 2003 she moved to a company called Tylers of Rosebank (established in 1964) owned by Jeanette van Ginkel. She loved the history and long-standing relationships that Tylers had formed with their clients. With Mr. van Ginkel’s passing in 2010 the van Ginkel family decided that it was time for her to take over. Tylers Curtains was registered in January 2011. This opportunity gave her new inspiration and Tylers became her baby. Rejeane loves people, and each project she works on excites her and is treated with the same dedication and integrity.

Turning your house into a home using designs that work both practically and aesthetically. The most beautifully designed room is rather pointless if it is not functional for the person/family who lives in it.

We believe that we have learned to interpret the lifestyle needs of our clients accurately and that we have the resources to ensure the successful completion of each project on time and within budget.

SEE SOME OF OUR WORK 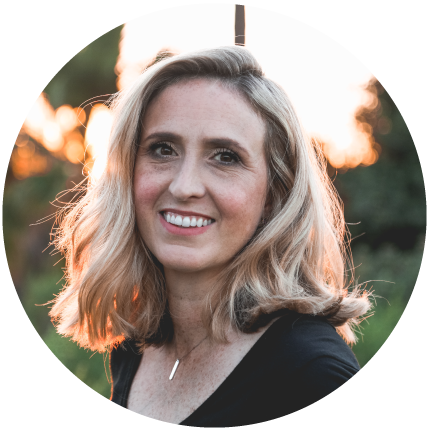 Rejeane is a mature, easy-going designer who considers cost and her turnaround is quick! Her choice of samples for curtains and upholstery were always spot-on. 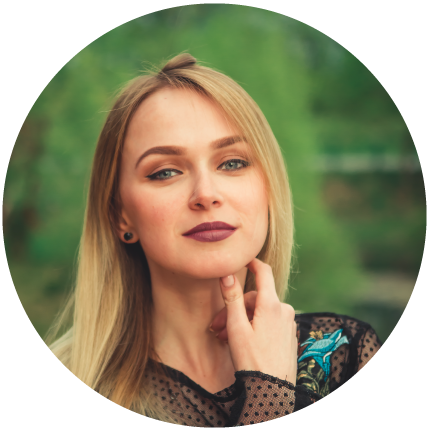